Here’s our first reader for this Saturday: Brooke Obie! Bernice says Brooke’s #NewYearsResolution for 2016 is to learn to speak Klingon. Right on! 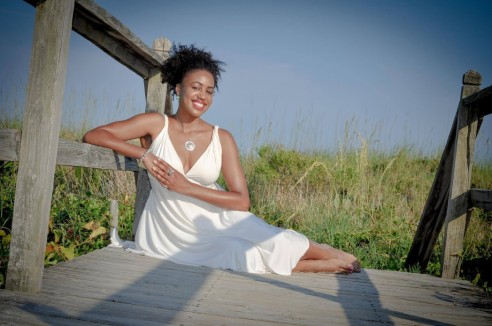 Brooke Obie, JD, MFA, is the Senior Digital Editor for Guideposts.org. She was the first Editor-at-Large for EBONY.com where she wrote the column “The Spiritual Life.” She is also the creator of the two-time Black Weblog Award-winning blog DistrictDiva.com, named one of Essence Magazine’s “Best Online Sites.” She received her MFA in Creative Writing at The New School, was a 2014 finalist for the Fulbright Fellowship award in Creative Writing and is the author of a forthcoming novel series and essay collection.